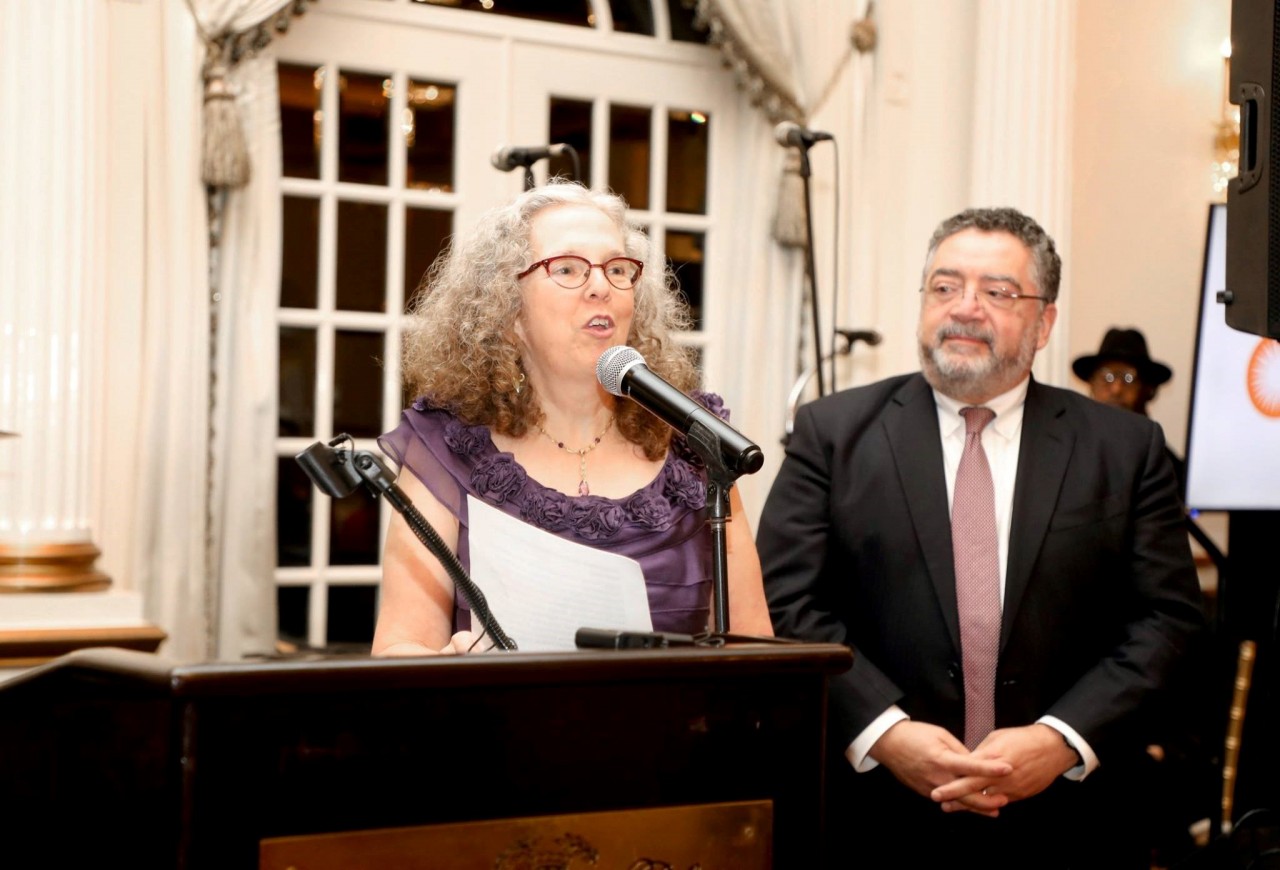 One of the stated goals of Victoria's Thriving Neighborhoods Initiative is to leave a stronger nonprofit sector in place when the Foundation transitions to work in other Newark neighborhoods. In the case of Fairmount Heights, the Urban League is the anchor institution that we are working closely with and hope to strengthen over the next 7 to 10 years. This fall, in an effort to help the agency develop and grow a reserve fund, Victoria trustees voted to award the Urban League of Essex County a five-year $500,000 grant as an incentive to help it raise a $1 million reserve fund. The grant dollars will be released in increments of $100,000 per year as evidence is provided that matching funds/pledges have been raised.

The Urban League's board of directors believe that it should be in the position to raise the initial $100,000. The Victoria Foundation grant was announced at the Urban League's 100th Anniversary celebration dinner in early November and fundraising commenced that evening.

Victoria is not the only foundation making strategic investments in the Urban League. On May 10, 2018, the Wells Fargo Regional Foundation awarded the Urban League of Essex County (ULEC) a five-year $825,000 grant to be used to continue neighborhood revitalization efforts by the Fairmount Heights Neighborhood Association. This is ULEC's second grant award from the Wells Fargo Regional Foundation. In 2012, it was awarded a 5-year $750,000 grant to launch its resident engagement

community building strategy. The current grant from the Wells Fargo Regional Foundation will allow ULEC to hire staff to deepen its community organizing and resident engagement work. It will also be used to expand the Fairmount Promise Neighborhood Parent Leadership Academy at 13th Avenue/Martin Luther King Jr. School. Through the program, 12 parents have been recruited, trained, and hired to work within the school as staff support and help teach literacy skills to students in grades K-3.

At the announcement of this current grant from the Wells Fargo Regional Foundation, Fairmount Height Neighborhood Association (FHNA) President Dorian Johnson, a 50-year resident of the community, spoke and added that he first got involved several years ago because of the shooting death of a young man across the street from his home. He sees the work of ULEC, FHNA, Rutgers University, LISC, and others starting to make a difference. "When grants like this come along we can do and build different things," said Johnson. Mayor Ras Baraka who also attended the event, pointed at Urban League, Fairmount Height Neighborhood Association, and other groups at the event as an example of collaboration that is moving Newark forward.